Nokia has announced a new addition to their range of smartphones today with the unveiling of the new Nokia 620 Windows Phone 8 handset. 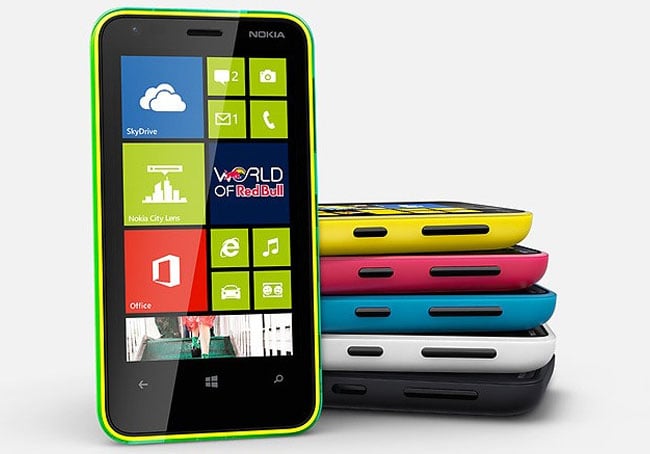 8GB of internal storage is provide but can be increased by 64GB with the use of the included microSD card slot. Other features of the Nokia 620 include 5 megapixel camera complete with LED flash. 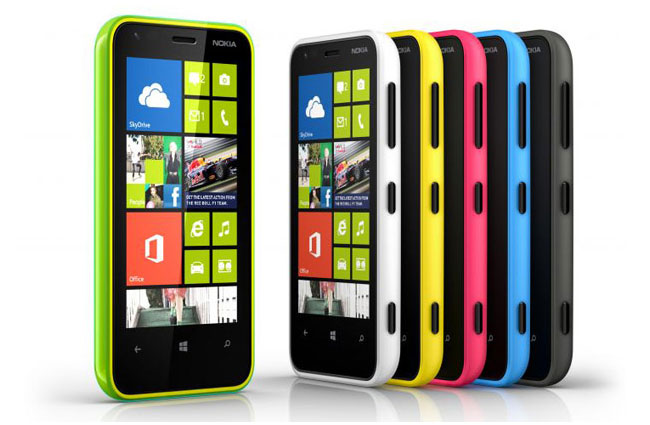 The Nokia 620 will arrive in stores next year during January and will be priced at $249, Watch the video below to learn more about the Nokia 620 smartphone and see it in action.