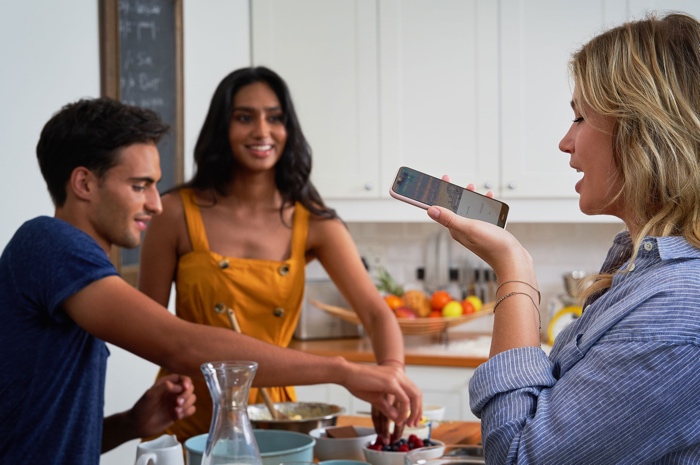 The Nokia 4.2 recently launched in the US and now it is also launching in some more countries in Europe, these include Italy, Spain and France.

As a reminder the Nokia 4.2 comes with a 5.71 inch IPS display that features a HD+ resolution of 1520 x 720 pixels. The handset is powered by a Qualcomm Snapdragon 439 processor and it comes with 3GB of RAM.

There is also 32GB of storage and it features and 8 megapixel front facing camera for video calls and Selfies. On the back of the handset there is a dual camera setup with one 13 megapixel camera and one 2 megapixel camera.