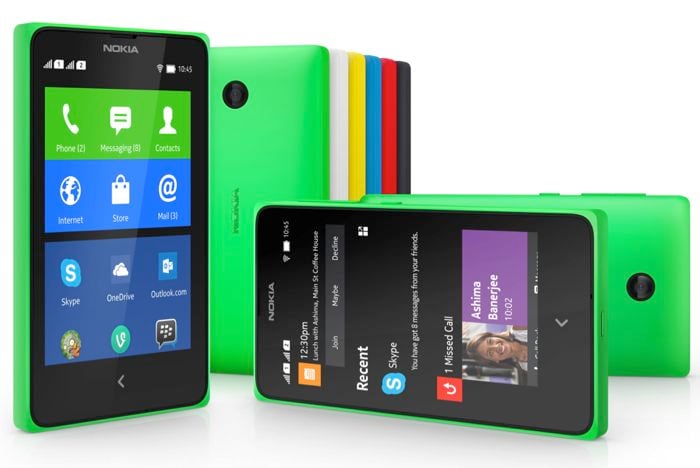 Nokia already has an Android device with their Nokia N1 tablet and now it looks like the company has a new Android smartphone on the way, the device comes with the model number Nokia 1100.

The Nokia 1100 has recently appeared in some benchmarks and these have confirmed that the handset will be an Android 5.0 Lollipop device. 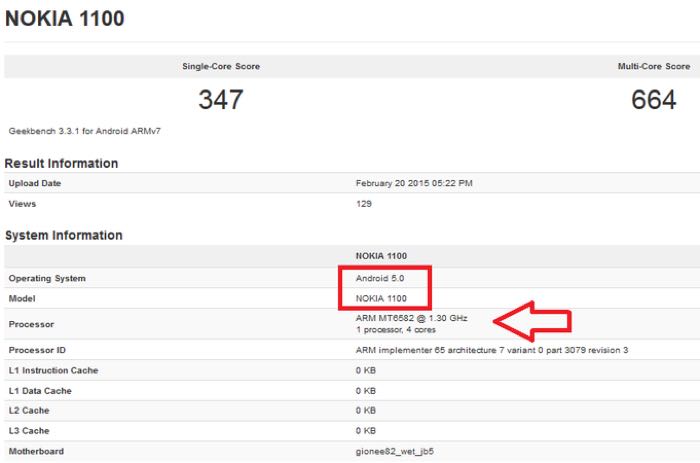 The handset is powered by a 1.3GHz quad core MediaTek MT-6582 processor and the device will feature a HD display with a resolution of 1280 x 720 pixels.

It looks like the rear camera on the Nokia 1100 will be an 8 megapixel model, as yet there are no details on the front facing camera for the device.

It is interesting that this Nokia Android smartphone should turn up now as Nokia cannot release a new smartphone until quarter four of 2016, this is part of the agreement with Microsoft after the purchase of Nokia’s mobile business.