Nokia has announced two new mobile phones, the Nokia 108 and Nokia 108 dual SIM, both handsets are designed to be budget friendly mobile devices.

The Nokia Lumia 108 comes with a 0.3 megapixel VGA camera, an MP3 player, an FM radio and microSD card slot that can take up to 32GB cards. 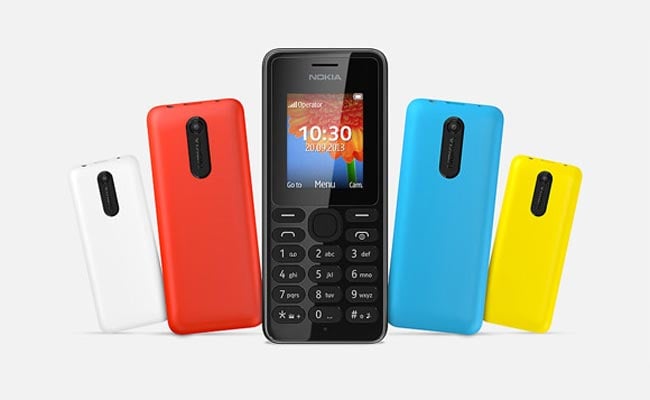 We continue to connect millions of people, including those for whom mobile phone ownership was previously out of reach,” said Timo Toikkanen, executive vice president, Mobile Phones, Nokia. “There remains a huge segment of the global population that has yet to own a camera phone. For the next billion people and beyond, we aim to bring new mobile experiences to ever-lower price points, and the Nokia 108 and Nokia 108 Dual SIM are great examples of this commitment.”

Both the Nokia 108 and the Nokia 108 dual SIM will launch in quarter four and prices are expected to start at just $29 excluding taxes.