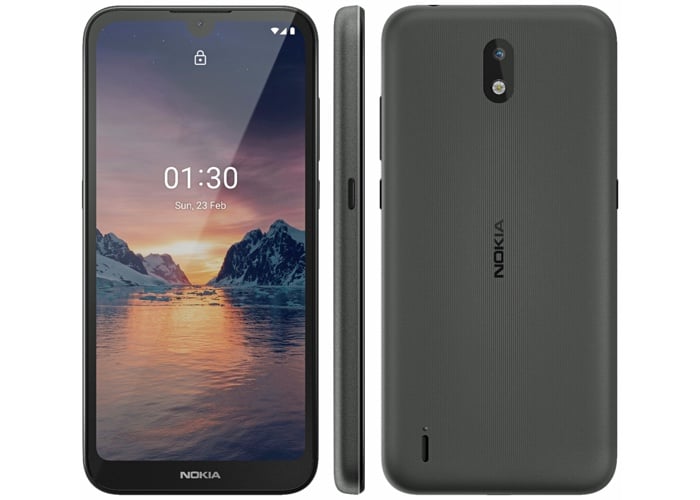 HMD are supposed to be holding a press event in London tomorrow for their latest Nokia smartphones and it looks like one of those will be the new Nokia 1.3.

Evan Blass posted the photo above on Twitter which appears to be an official press render of the new Nokia 1.3 smartphone.

The device will apparently feature a 5.8 inch display, no details on the resolution although we would expect it to at least be HD+. The handset woll also come with a 2920 mAh battery, those are the only specifications we know so far.

We should have more details on this and other Nokia smartphones when they are made official at the Nokia press event tomorrow.