Earlier this week we told you that Motorola would be releasing an update for the Motorola Droid, that would bring the latest version of Google’s Android OS to the handset, Android 2.1.

Motorola had announced this on their Facebook page, well it looks like the announcement was a mistake, as Motorola will not be releasing Android 2.1 for the Droid this week. 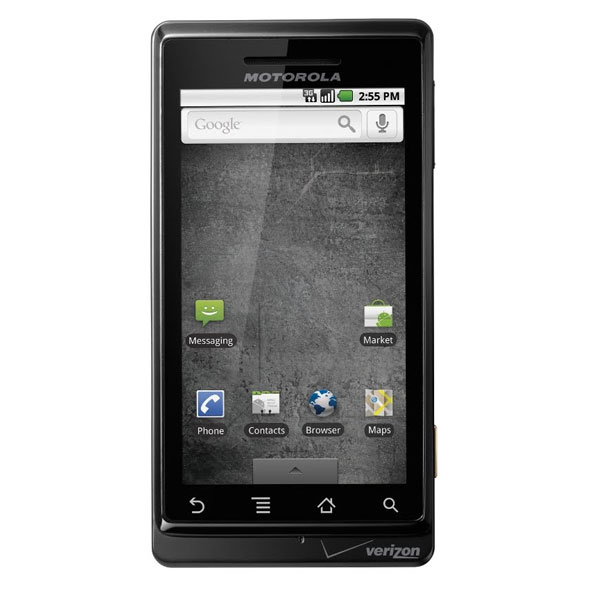 We are not quite sure why the have changed their minds on this, but one of the Motorola Forums managers, posted the following message.

Here are the official notes. The update has not yet been release.

Update: How embarrassing. Apparently we jumped the gun on these details.

So it looks looks like Motorola Droid owners will not be getting Android 2.1 this week, it also looks like the Droid update page has been pulled from Motorola’s website.

We have no idea why the update was pulled, maybe it was announced by mistake, or maybe Motorola are having technical problems with it. As soon as we know more details we will let you guys know.