Good news for all the Motorola Droid owners out there, as Motorola has confirmed that it will be releasing an update for the Droid this week that will give Droid owners the latest version of Android 2.1.

Motorola announced on the Facebook page that Android 2.1 will be rolled out to the Motorola Droid some time this week, although there are no details on exactly when the update will go live. 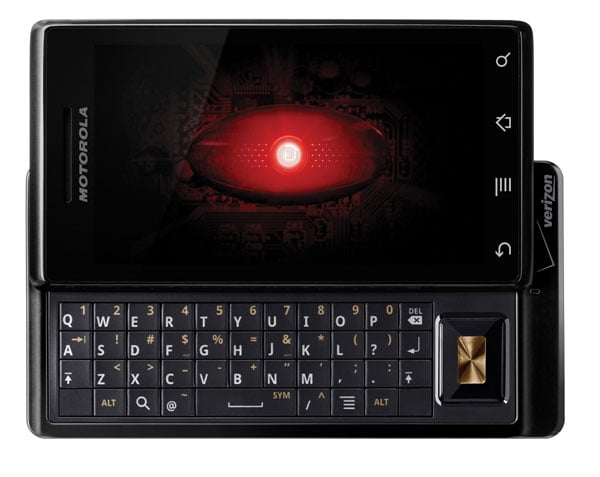 Hi all– we know you are frustrated with the lack of details regarding Android software upgrades and we sincerely apologize for not being able to share info sooner. We’re happy to relay the 2.1 upgrade to DROID will start to roll out this week, and we will have more information to share on other device upgrades later …

Google Android 2.1 will bring a range of new features to the Mototola Droid which will include multitouch support in the browser and photo gallery as well as support for Google Goggles. Have a look and our article on Android vs iPhone to see which smartphone and mobile platform is best for you.