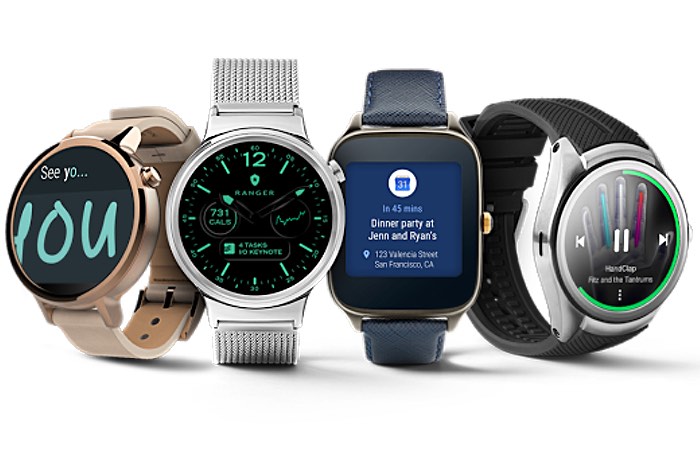 According to a new report from CNET, LG, Huawei and Motorola may not launch any Android Wear device in the coming months as its not too widely adopted at the moment.

The folks at CNET received confirmations from the companies so we may see a few smartwatches later this year. LG did launch a smartwatch in the first half of the year, but the other two key players haven’t shared details about any upcoming smartwatch nor have we seen any major leaks lately.

“One of the things we see in the future is connected [cellular] watches, and our opinion is that while it’s technically feasible, the trade-offs on the product itself means we’re not quite ready yet,” said a spokeswoman for Motorola, a unit of Lenovo.

Google itself is expected to launch two new smartwatches at their event on October 4th so we may get to see something exciting from the search engine giant itself.