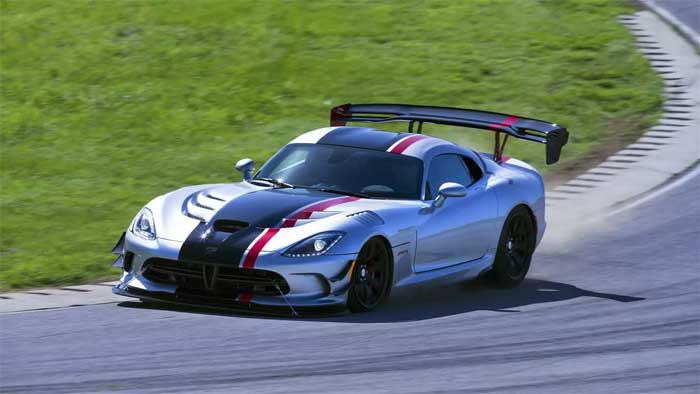 Last week we heard that rumors were going around claiming that Dodge would resurrect the Viper again. That rumor claimed that a new lighter Viper with no V10 would turn up as a 2021 model. That car was tipped to have two available V8 engines and start at under $90,000.

FCA CEO Sergio Marchionne has now said specifically that a new Viper isn’t in the plans. According to sources at the event where the exec made the statement, the outgoing Viper wasn’t profitable enough for a successor.

Of course, the Viper was killed off before for poor sales and profits only to return. It seems likely for now that the last Viper model was the last.