NVIDIA has announced that they are releasing new games and features for the NVIDIA Shield gaming console, the company is also reducing the price of the console for a month.

The NVIDIA Shield will be available for $199.99 from now until the end of April, the console previously retailed for $249. 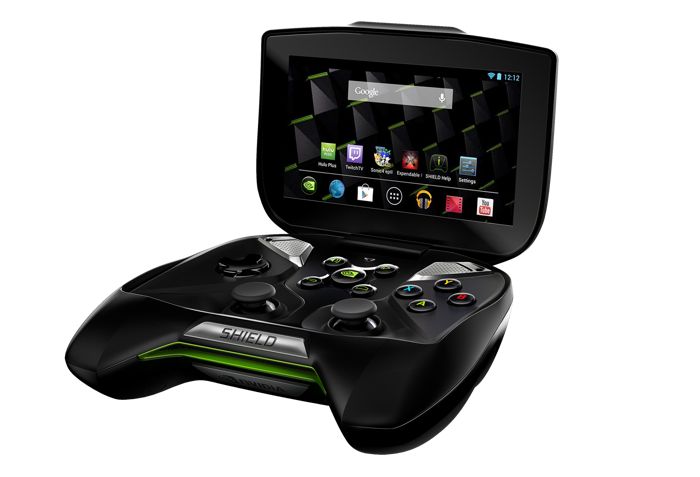 Since the launch of SHIELD, gamers have wanted to play their PC games outside the home. With the upcoming software release, we are making that a reality with remote streaming support – coming in beta. For complete remote access to your PC, we’ve built in wake-on-LAN support to allow gamers to remotely wake their PC from sleep mode and remote login support to let you log into a locked PC from SHIELD.

Giving gamers even more ways to play PC games on SHIELD, new Bluetooth keyboard and mouse support lets them pair their SHIELD with an HDTV in console mode and play their favorite keyboard and mouse PC games such as World of WarCraft, Civilization V and League of Legends on their big screens.

On top of the new games there will also be a new interface for the TegraZone, and the console will also be getting updated to Android 4.4.2 KitKat, you can find out more details over at NVIDIA at the link below.