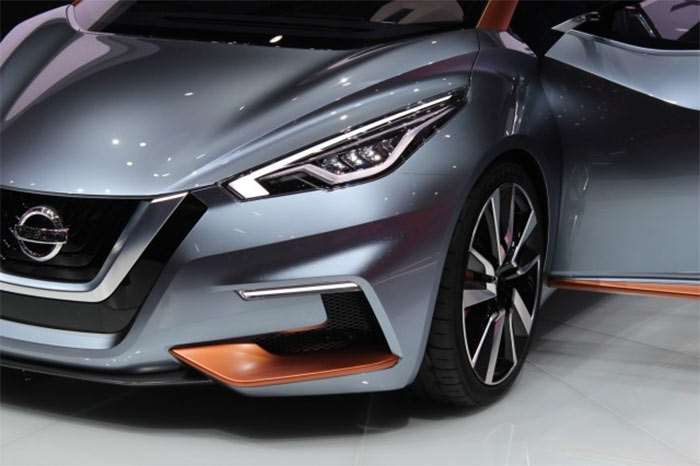 Nissan really wants all those people leasing the Leaf EV around the world to lease the next Leaf that is set to launch by the end of the year. The reason that the Leaf is so important to Nissan is that in 2014 Nissan sold more Leaf cars than in any other model year. Many of those buyers leased the cars.

That means that this year is when the 3-years leases are up and the new car isn’t due until the end of 2017. Nissan ants to have a huge year for the all-new Leaf and those Leaf drivers with leases cogn due can get a lease extension for three months where they get to drive their current Leaf for free.

The new Leaf will debut in September and will go on sale by the end of the year. Leaf drivers who get those courtesy payments will also be placed on a priority list for the new Leaf. The Leaf lease has to be expiring on April 1 or later for the free payment deal.