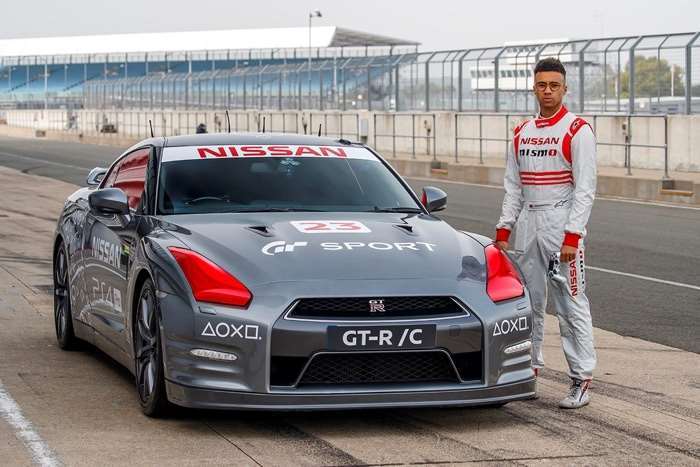 To celebrate the launch of the new Gran Turismo Sport game and 20 years of involvement with the games, Nissan decided to modify a 2011 Nissan GT-R with a range of receivers and remote controls.

The setup allowed the 542 horsepower GT-R to be driven around Silverstone using a PlayStation DualShock 4 Controller. The Nissan GT-R can be seen in action in the video below, it average 76 miles per hour on the track and reached a top speed of 131 miles per hour.

The GT-R /C was put through its paces by NISMO racing driver Jann Mardenborough, around Silverstone’s famous National Circuit. Jann controlled the GT-R /C from the cockpit of a Robinson R44 Raven II helicopter, which had been given special permission to operate at a low altitude.