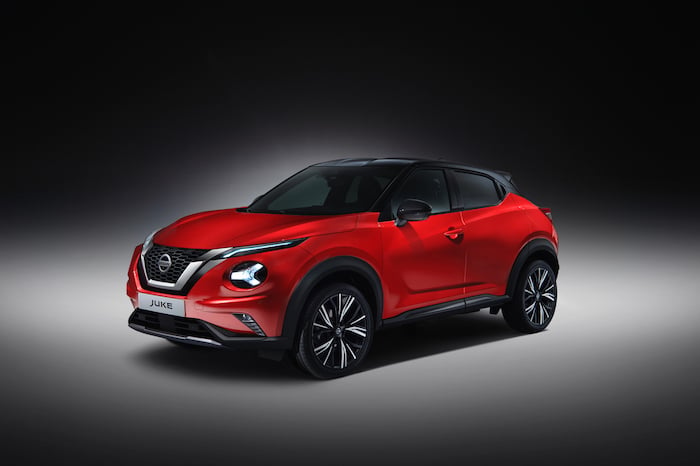 Last year Nissan’s CEO, Carlos Ghosn, was arrested in Tokyo on allegations of financial misconduct. Ghosn was accused of understating his salary by around $84 million over nearly a decade and was accused of temporarily transferring personal financial losses to Nissan books.

A report indicates that a Japanese market watchdog will recommend soon that the financial regulator in Japan fine Nissan about $22 million. The fine will be due to false reporting on its financial statements.

A source claims that the fine would cover four years through March 2018. Nissan has made no official comment on the potential fine at this time.