Nissan is better know for making cars than it is for making smartphone accessories, but the company has announced that it will be introducing a new range of self repairing iPhone cases called the Nissan Scratch Shield iPhone cases.

According to the announcement, the iPhone case uses special paint technology that is capable of repairing itself which Nissan calls self healing paint, and this paint is already used in a number of Nissan vehicles. 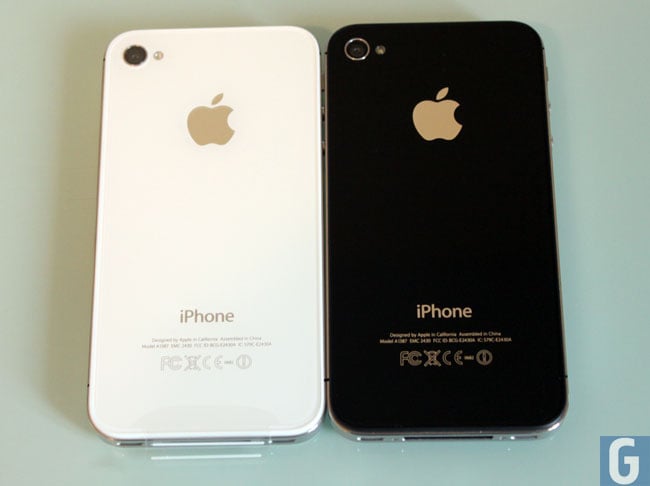 As yet we don’t have any images of these new iPhone cases from Nissan, although they have explained how the technology works, which is explained below.

The outer ‘paint’ is made from polyrotaxane, which means that when damage occurs to the coating in the form of a fine scratch, the chemical structure is able to react to change back to its original shape and fill the gap – ‘healing’ the blemish.

It certainly sounds very interesting, and we are looking forward to finding out more details about these iPhone cases, which was announced athe weekend in Dubai.

Nissan has already licensed the technology to Japan’s NTT DoCoMo who are using the self healing paint in their Style Series N-03B mobile phones.

As soon as we get some more details and some actual pictures on these self repairing iPhone cases from Nissan we will let you guys know.