Nioncom have unveiled their new MemoryKick Vision Pico projector which uses a similar technology to the one MicroVision was showcasing at the recent CES event. MicroVision may not have any plans to manufacture the mini tablet pico projector but little know Nioncom will.

Nioncom has increased the specification on the compared to the MicroVision pico and has equipped the new device with a 4.3-inch capacitive touchscreen and, perhaps most notably, a 2.5-inch hard drive that promises to allow for 500GB to 1TB of storage. 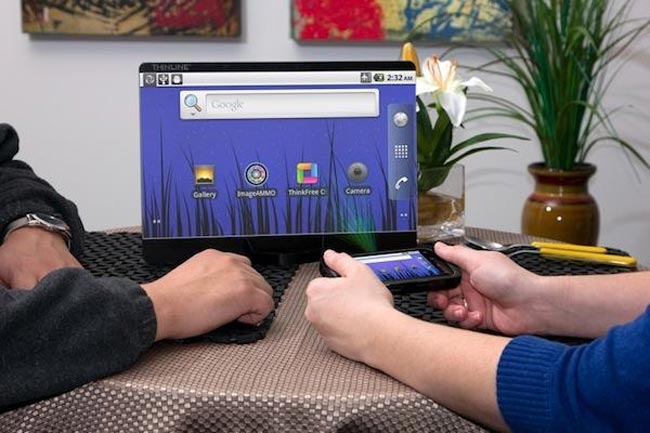 The mini tablet will be powered by Android 2.2 but unfortunately there are no details on price or availability at the moment from Nioncom. 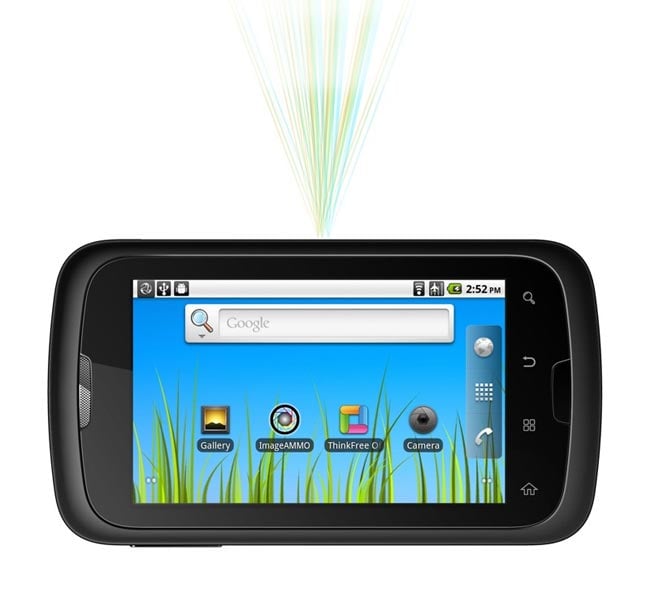