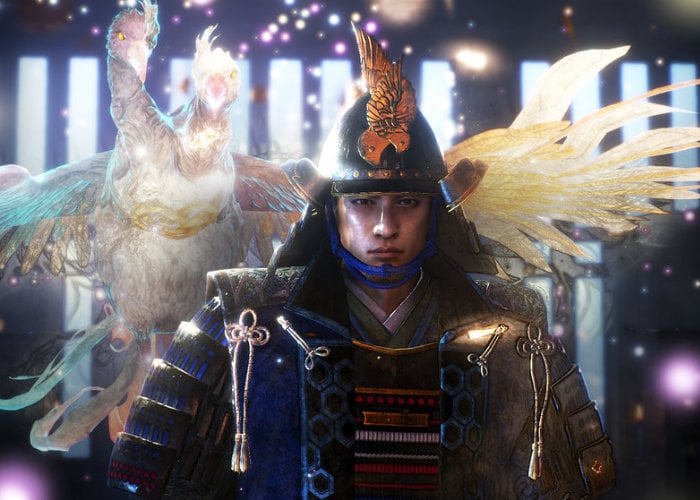 Tom Lee Creative Director at games development studio Team Ninja has taken to the official PlayStation blog to reveal more details about the back story for its upcoming game as well as a trio of DLC storylines that will be introducing new characters and weapons. The three DLC packs are included in Nioh 2’s Season Pass, which forms part of the game’s Digital Deluxe Edition, which is now available for pre-order. In addition to the main game and DLC, you’ll also get premium in-game items such as the Demon Horde armor set and Kodama Netsuke Charm.

Nioh 2 will be officially launching in a few months time on March 13th 2020 offering single player and multiplayer modes in the action role-playing game exclusively available on the PlayStation 4.

“Defy your own mortality and unleash your inner darkness across the violent feudal land of Sengoku era Japan and the deadly Dark Realm, in this savage action RPG sequel. Master the lethal arts of the samurai as a mysterious half-human, half-supernatural Yokai warrior, in this challenging action RPG sequel.

Explore violent Sengoku-era Japan and the deadly Dark Realm, both plagued with grotesque, merciless demons. Unsheathe your deadly weapons and cut down all enemies in your path using a revamped combat system and the ability to transform into a full Yokai to unleash devastating paranormal powers. ”