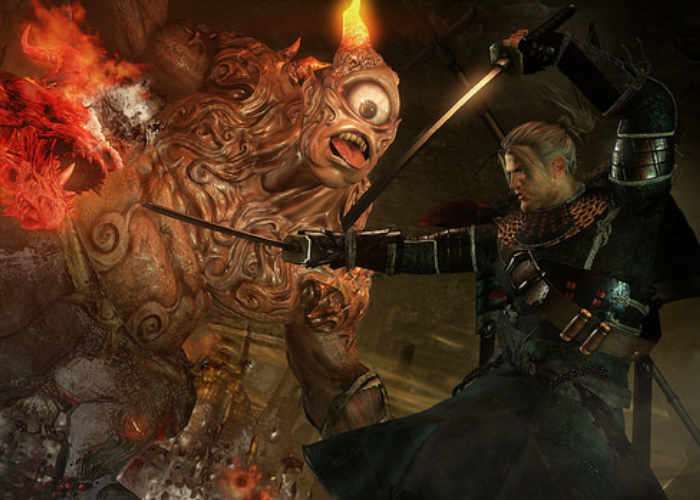 As the launch date for the exclusive PlayStation 4 game Nioh edges ever closer to its February 7th release. More details about the game as well as a few tips to help you find the legions of 16th century samurai and otherworldly demons from Japanese folklore have been made available this week.

Developed by Team Ninja, NiohOffers gamers an action role-playing game takes place in the early 1600s during a fictionalised version of the Sengoku period. During which Japan was in the midst of civil war prior to the ascension of the Tokugawa shogunate.

Check out 35 minutes of gameplay below to learn more.

The game’s main protagonist is William (Ben Peel), a blonde-haired Westerner who arrives in Japan in pursuit of an enemy. While there, he crosses paths with Tokugawa Ieyasu (Masachika Ichimura) and his ninja servant Hattori Hanzō (Toshiyuki Morikawa), forming an alliance against both William’s enemy and the yokai infesting Japan. 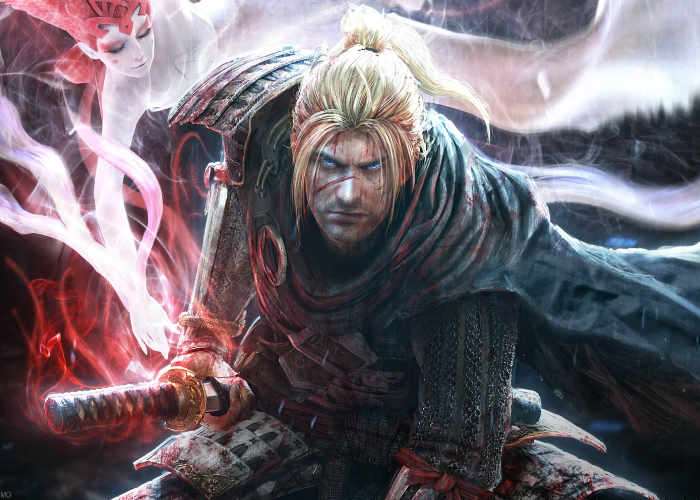 Combat is based around hack and slash combat, with William being able to attack enemies and block their attacks in turn. William can run, dodge and sprint, with these and combat actions draining his Ki stamina bar. When his Ki has been depleted, William is left vulnerable to attack. If timed right, William is able to replenish lost Ki with an action called “Ki pulse”.

In combat, William can change between three Stances with most weapons, with each stance having different effects; High Stance causes higher damage while lowering defense, Low Stance allows for quick attacks and better defense, while Middle Stance balances elements of the other two Stances. Defeated enemies drop loot, which includes money and weapons. In addition to normal enemies, William can also summon Revenants, hostile ghosts based on other fallen players, to battle and gain experience and money. A cooperative multiplayer allows for other players to be summoned to help in battles.

For more tips on surviving battles in the game’s harsh environments jump over to the official PlayStation blog via the link below.