Nintendo has today announced that when their new Wii U console arrives later this year, it will come fitted with support for near field communication (NFC). Nintendo’s president Satoru Iwata explained that the company has added NFC technology to enable their new gaming console to interact with cards and gaming figurines.

Other possibilities for using the new NFC support might even include the ability to make micro-payments directly from your Wii U console, as the NFC hardware included in the Wii U will be compatible with the widely-used FeliCa and MIFARE standards. 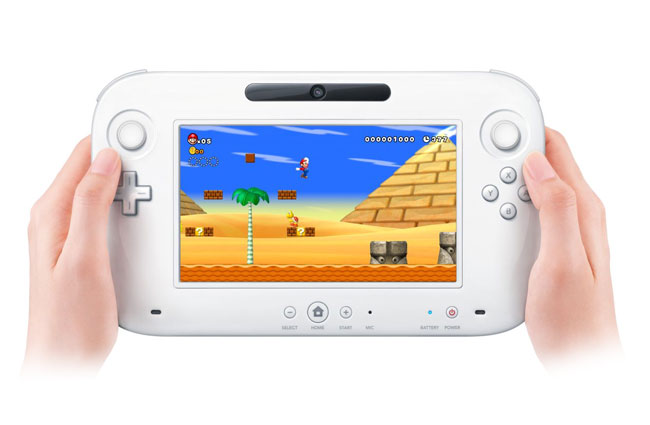 The announcement also included news that Nintendo will be launching a new Nintendo Network service for its 3DS and Wii U consoles, which will add support for multiple user accounts, full game downloads and more sophisticated gaming interactions.

Nintendo’s president Satoru Iwata today announced : “By installing this functionality, it will become possible to create cards and figurines that can electronically read and write data via noncontact NFC and to expand the new play format in the video game world.”

Nintendo’s new Wii U console is expected to released in the second half of 2012 in North America, Europe, and Japan.