If you have been considering purchasing a Nintendo Wii U in the UK but thought the price was a little too high to make the jump.

You will be pleased to learn that the Asda supermarket in the UK has reduced the price of the Nintendo Wii U down to $149 for the basic model and £199 for the Premium version. 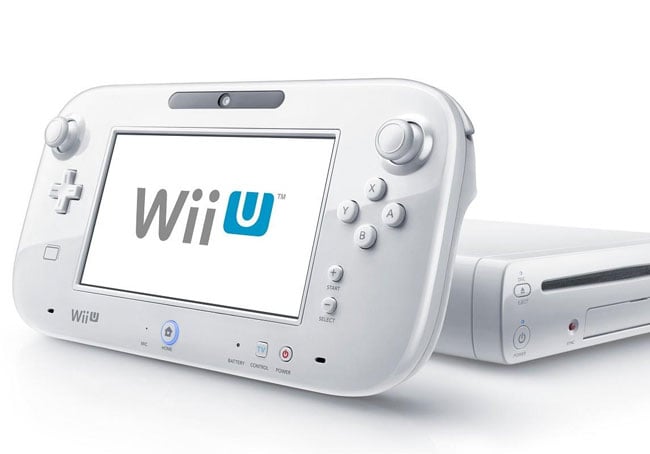 The Basic Wii U Model include an 8GB console in white and a Wii U GamePad, Wii U GamePad stylus and HDMI cable for connecting to your HDTV.

The Wii U Premium version comes equipped with 32GB of storage and comes in a black finish, together with Wii U accessories such as a Wii U GamePad Cradle, and Stand.

“The Premium Pack also comes with a one-month subscription to Nintendo Network, a special reward programme that gives you points back on every purchase you make from Nintendo eShop.”

For more information on the new Wii U UK price drop jump over to the Asda website for details : Basic Wii U: Premium Wii U