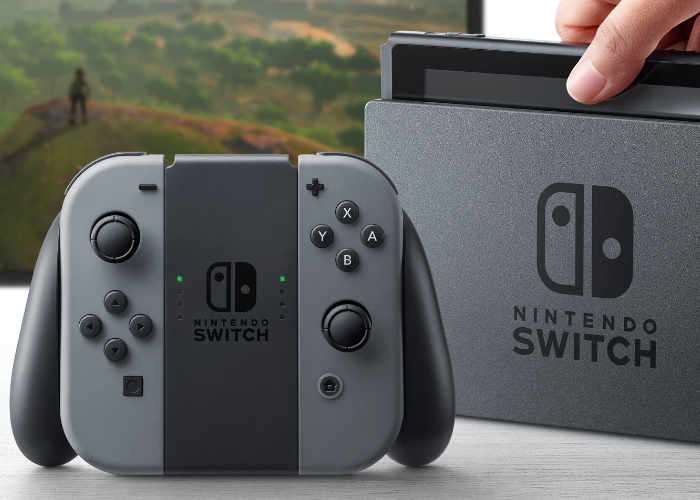 Nintendo has this week confirmed that the new Nintendo Switch console which will be launching on March 3rd, 2017 will not offer a Virtual Console service at launch.

Without such a service, games from all the Nintendo consoles will not be available to play on the latest Switch at the time of launch. Although Nintendo has not completely ruled out the possibility of supporting all the games in the future on their latest generation hardware.

When questioned about when a Virtual Console will be made available a Nintendo press release simply states, “We will share more information in the future,”. As always as soon as more information becomes available we will keep you up-to-date as always.

As with any new games console launch it doesn’t seem unreasonable that Nintendo would prefer you to purchase its new games such as the Legend of Zelda: Breath of the Wild and 1-2 Switch. Or even indie titles such as Fast RMX, platformer Shovel Knight: Specter of Torment, and Shovel Knight: Treasure Trove all of which will be available on the Nintendo Switch at launch.