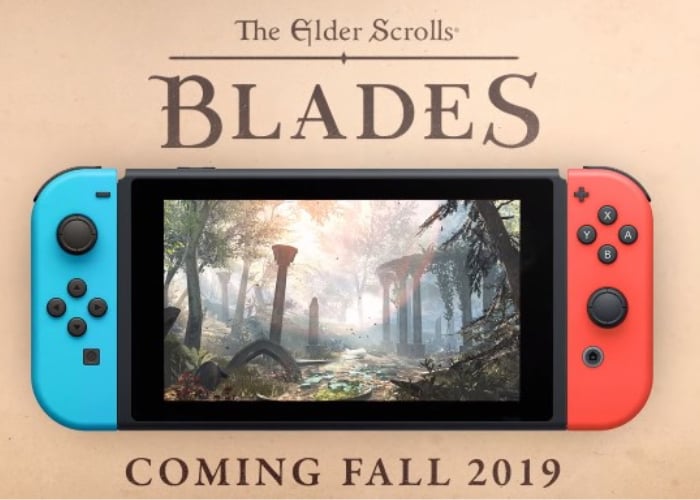 Nintendo has rolled out a new update for their Switch handheld games console in the form of the Nintendo Switch system update 8.1.0 which is now available to download and install onto your games console. The latest system update follows on from the previous release back in April 2019. Unfortunately release notes for this latest firmware are almost non-existent and only mentions how the update improves general system stability once again.

During the recent E3 2019 games conference which took place at the beginning of this month it was revealed that the new Elder Scrolls Blades will be launching on the handheld system during the fall months of 2019. Check out the announcement trailer below to learn more about what you can expect from Blades on the Switch.

Joining games such as the Witcher 3 which will also be launching on the Switch sometime in the near future and is being ported to the Nintendo Switch by Saber Interactive in close cooperation with CD Projekt Red.