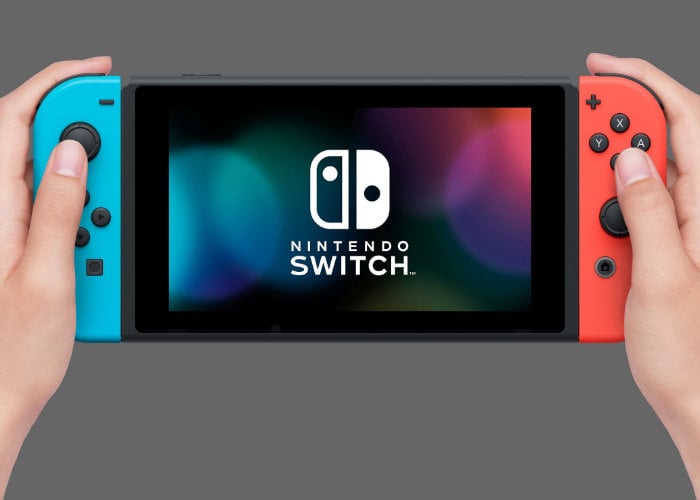 Recent updates to the Nintendo Switch have been providing gamers with increased performance, faster loading times thanks to CPU upclocks and 20 percent increases to switch mobile graphic GPU frequencies. But how do all these new tweaks, improvements and enhancements being rolled out by Nintendo help improve the performance of the Switch handheld console.

Rich from Digital Foundry takes a closer look at the Switch Boost Mode and whether Nintendo are now overclocking the Switch hardware to get every last ounce of performance from the awesome handheld console. The Boost Mode was quietly rolled out by Nintendo during April 2019 in the Switch’s 8.0.0 firmware update.

After the update went live Switch gamers noticed the CPU temporarily overclocks from 1GHz to 1.75GHz to load games which also run quicker after the Switch 8.0.0 firmware update. To discover more about the performance you can expect from your switch after installing the update check out the video below created by the team at Digital Foundry.

“Faster loading times via CPU upclocks, 20 per cent increases to Switch mobile GPU frequencies – there’s no doubt about it, Nintendo is unlocking more of the Tegra X1 processor’s power. In this video, Rich takes a look at what these ‘boost mode’ overclocks are actually delivering to Switch users.”