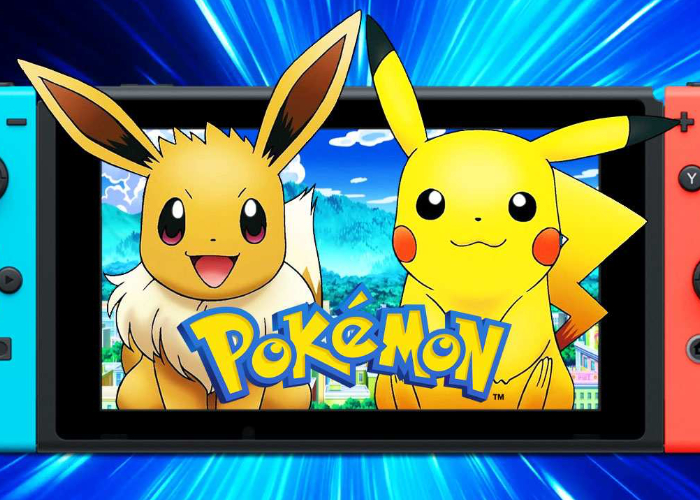 Nintendo has today released a new firmware update for its Nintendo Switch handheld console in the form of the 7.0.1 patch which brings with it a correction for the issue that prevented Pokémon Let’s Go from reconnecting to Pokémon GO. Pokemon Let’s GO allows players to connect their smartphone Pokemon GO app with the Switch console to transfer already caught Pokemon to Let’s GO. Follow the instruction below to make the connection.

Following shortly after the previous 7.0.0 patch rolled out earlier this year, Nintendo has once again kept the updates patch notes to a minimum. “Resolved an issue where the Pokémon: Let’s Go, Pikachu! and Pokémon: Let’s Go, Eevee! games cannot reconnect to the Pokémon GO app if the game software was closed after pairing with the app.”