With the release of the new Nintendo 3DS not too far off, it seems that Nintendo may have stopped making the Nintendo DSI according to reports, which are saying that the only way to get a Nintendo DSI in Japan is from existing stock at retailers with many sold out of the console.

It seems that the more recent Nintendo DSI XL is still in production, as it seems to be widely available, Nintendo have yet to confirm whether or not they have stopped production of the Nintendo DSI. 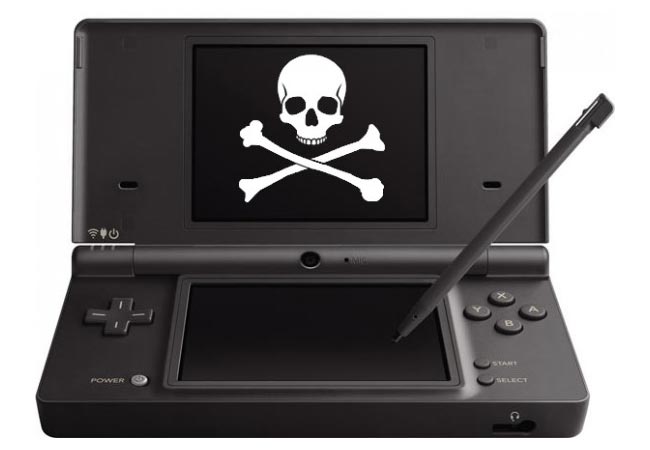