The original Nintendo Wii console was a very popular device for the company, unfortunately its successor, the Nintendo Wii U has not been as popular.

Nintendo has revealed how many Wii U Consoles it sold last year, in the 9 months which ended on the 31st of December 2013, Nintendo managed to sell just 2.4 million Wii U consoles. 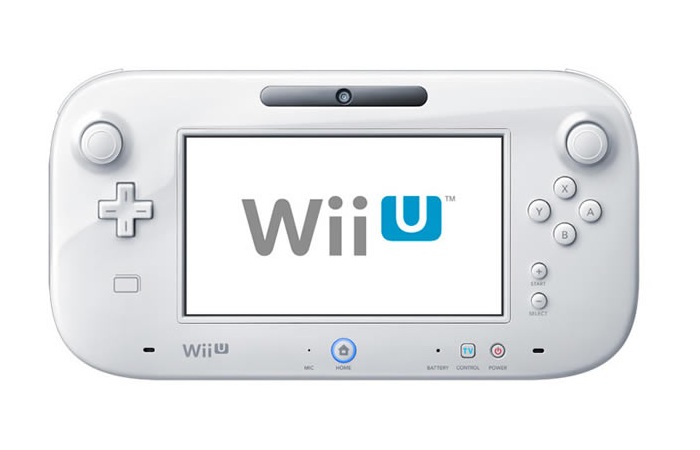 Microsoft and Sony launched their next generation consoles at the end of last year, both companies sold more consoles in six weeks, than Nintendo sold in 9 months.

Sony sold a total of 4.2 million PlayStation 4 consoles and Microsoft sold a total of 3.9 million consoles, which is considerably more than Nintendo managed to sell of their Wii U.

Nintendo also revealed some financial figures, the company still made a profit of around $99 million, although this fell by some 30 percent on the previous year.

The company is now forecasting a loss of $242 million for the fiscal year which ends on the 31st of March 2014, they had previously expected to make a profit for the period of around $532 million.