Nintendo Co Ltd has reported a its its October-December operating profit has fallen by  46 percent (104.6 billion yen ($1.3 billion) compared with 192.3 billion last year) on account of weaker Wii and DS sales coupled with a continued strong yen.

Unfortunately the new was released on the same day Sony unveiled their rival portable gaming device the Sony PSP 2. With both companies looking to create the next big hit product to allow them to compete against Apple’s iPhone. 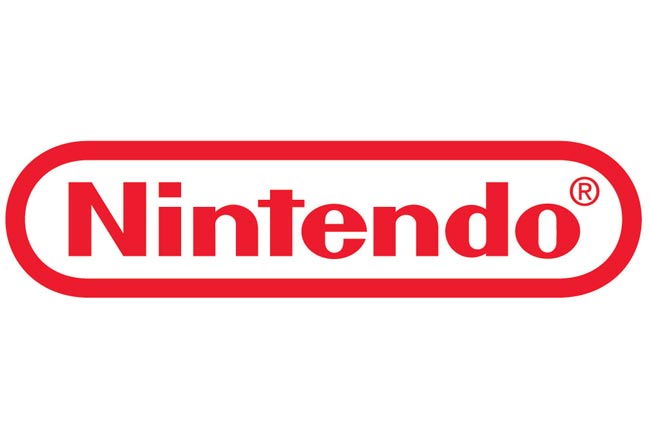 But for the year to March, Nintendo left its operating profit forecast at 210 billion yen, down from 356.6 billion yen the previous year.