We have been hearing rumors about the Sony PSP 2 for quite some time, Sony has now officially announced the PSP2 which is codenamed NGP (Next Generation Portable).

The Sony PSP2 will features a 5 inch OLED touchscreen display, there is also dual analog sticks, plus a front and rear video camera, but probably the most interesting thing is a touch sensitive panel on the rear of the console. 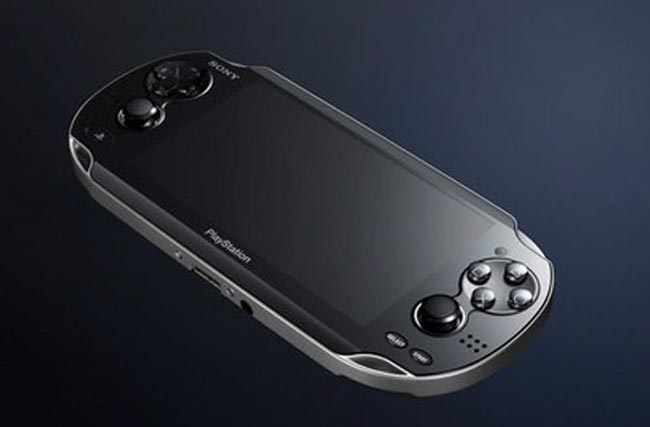 Other specifications include tilt sensitive SIXAXIS controls, and Sony has said that the PSP2 is as powerful as the PlayStation 3, although they haven’t revealed any details about processing.

The PSP 2 also comes with 3G and built in GPS and there is also a new form of media storage for games, built in stereo speakers and a microphone.

Sony will launch a range of games with the PSP2, which will include Killzone, Uncharted, WipeOut, Little Big Planet and many more, unfortunately there are no details as yet on when the new PSP2 will go on sale and also no details on pricing.

From the specifications that Sony has released so far it certainly looks like it will be an interesting portable gaming console.