Nintendo’s not doing well, and apparently that’s surprising for them. The terrible sales rate of the Wii U and associated titles has cause Nintendo to revamp its sales forecast and claim that it’ll be posting an operating loss. The company now expects to only sell a third of what it originally thought it would sell through March of this year and will be holding a strategy briefing on January 30th. 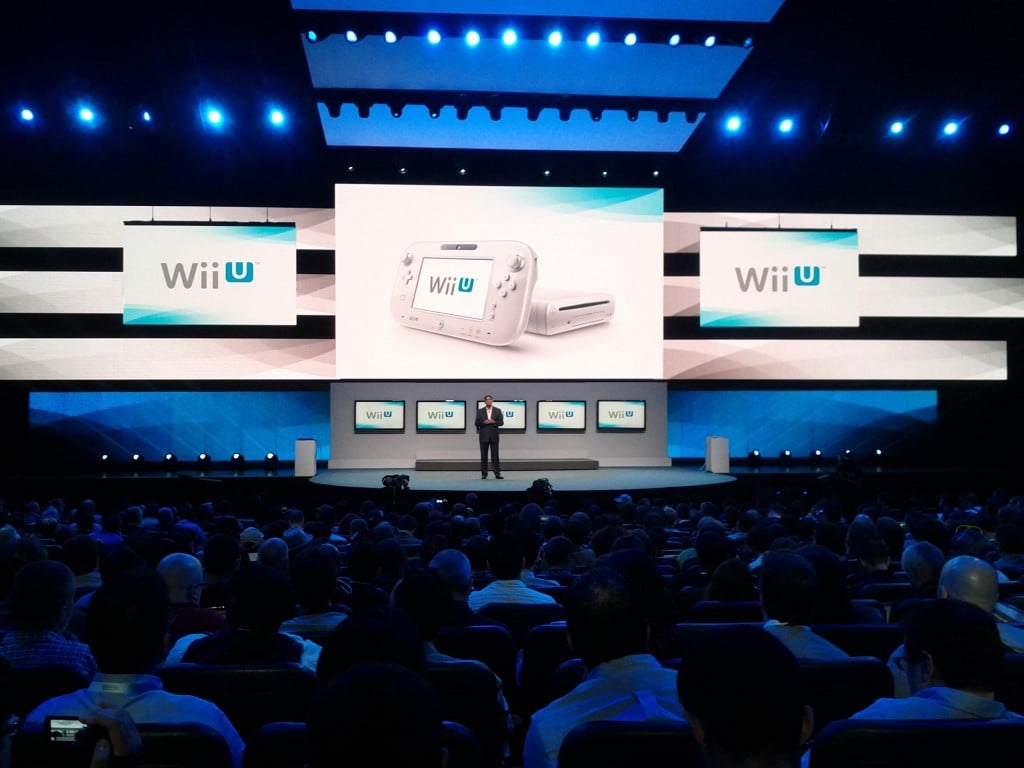 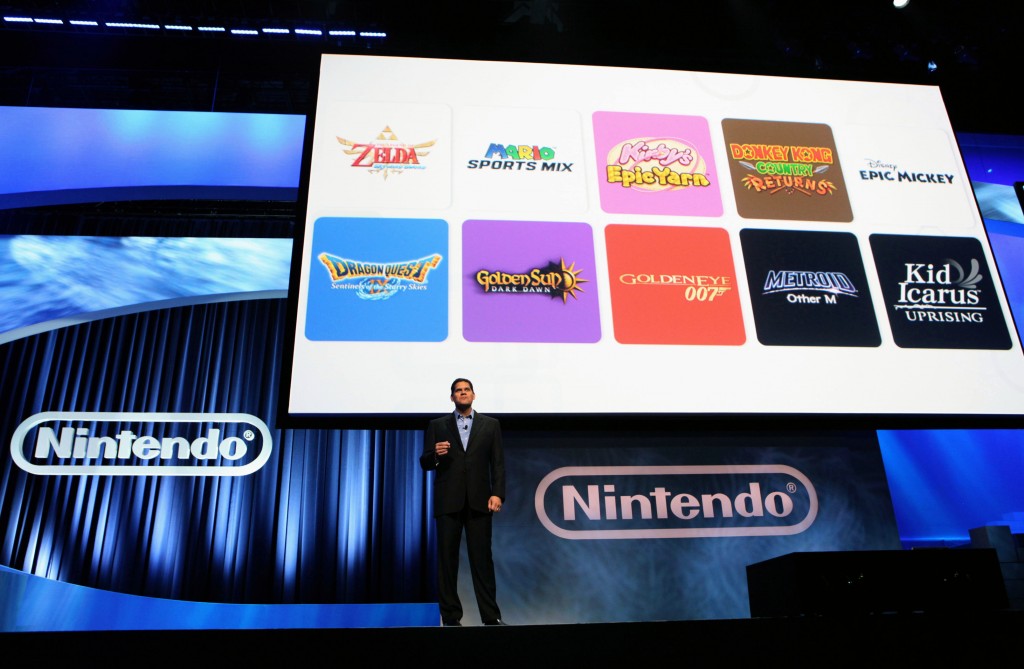 Nintendo President Satoru Iwata said in a press conference held in Osaka that Nintendo needs to “propose something that surprises our customers.” He went on to admit that, “If we stay in one place, we will become outdated”, which is part of the reason the company finds itself in the bind it’s in now.

Gamers across the board have changed, including the younger audience that Nintendo focuses on. Parents are allowing their kids to play more adult games that hold greater mass appeal, which are all found on other consoles.

Nintendo has also been misusing their franchises by not putting out Monster Hunter games in the states and never making the full-fledged console version of Pokemon everyone has wanted since the N64.

I honestly believe there isn’t a single true gamer that works at Nintendo, at least not one with a lick of business sense.