With an aim to attract more female gamers into purchasing their new 3DS console, Nintendo have today unveiled plans to launch a new Misty Pink 3DS following similar finishes used on their other gaming consoles.

According to Nintendo’s president Satoru Iwata, the ratio of female 3DS users currently using the Nintendo 3DS gaming console in Japan is well below 50%, while it stands at around 50% for the Nintendo Wii and slightly more for the Nintendo DS. 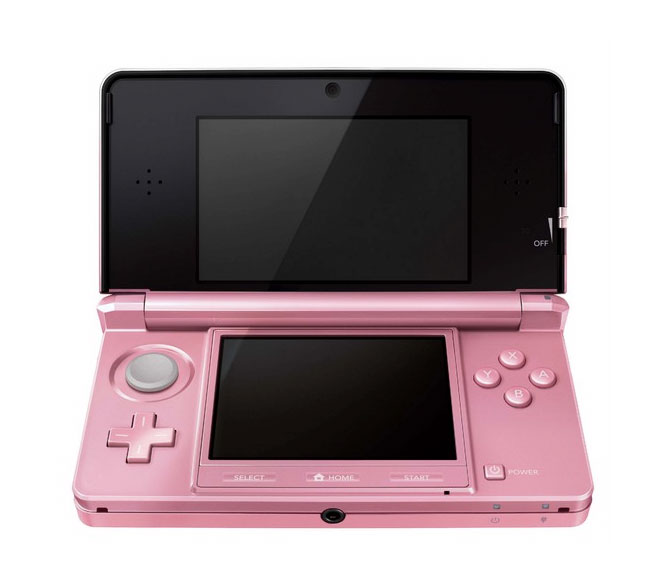 The new Misty Pink 3DS will be arriving in Japan on October 15th for the same price as existing colours at 15,000 Yen or $195, but as yet no details have been released by Nintendo regards rolling out the pink 3DS worldwide. 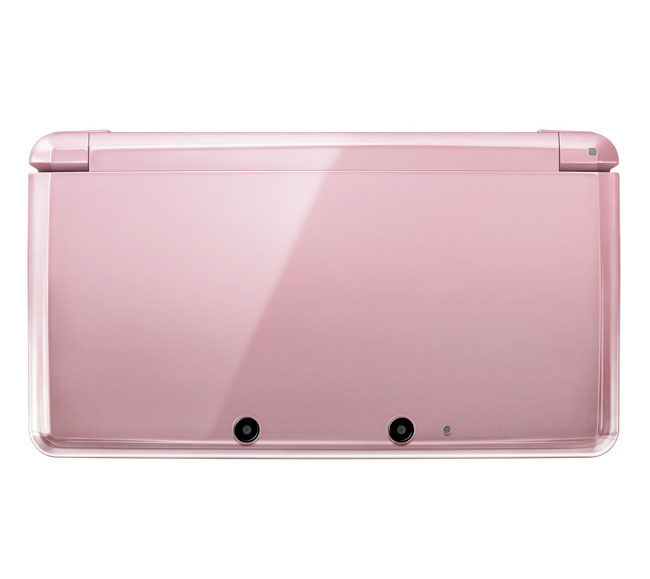