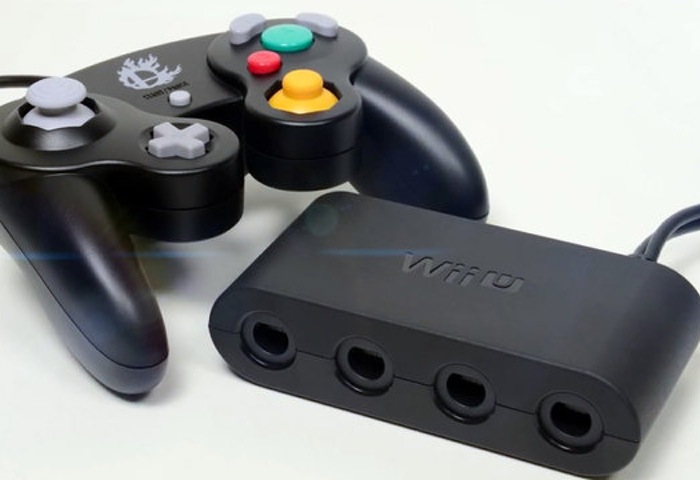 Gamers looking forward to the launch of the upcoming Super Smash Bros. for Wii U Might be pleased to know that Nintendo has this week announced that a Nintendo GameCube Controller Adapter will be available for the game’s launch.

The release of a Nintendo GameCube Controller Adapter has been rumoured for some time, but Nintendo confirmed its release today virally Twitter update.

Nintendo also announced details regarding the Wii U Super Smash Bros. Invitational tournament that is being held on June 10th at the Nokia Theater in Los Angeles during E3 2014 next month.

Check out the video below for more details about the tournament that will enable players will select a single character for the whole tournament from a limited roster through a special draft.