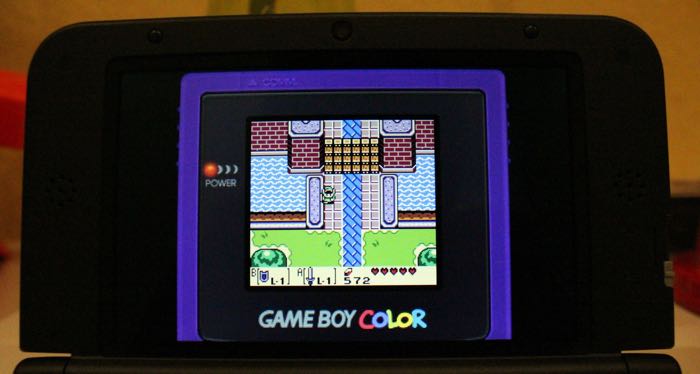 It looks like Nintendo may actually bring some of its games to other platforms in the future, as a new patent for a Nintendo Game Boy Emulator has been revealed.

The filing for the Nintendo Game Boy Emulator was apparently filed back in June of this year with the US Patent Office, and it was described as a “Hand-held Video Game Platform Emulation”, the filing was revealed on the 27th of November.

A software emulator for emulating a handheld video game platform such as GAME BOY.RTM., GAME BOY COLOR.RTM. and/or GAME BOY ADVANCE.RTM. on a low-capability target platform (e.g., a seat-back display for airline or train use, a personal digital assistant, a cell phone) uses a number of features and optimizations to provide high quality graphics and sound that nearly duplicates the game playing experience on the native platform. Some exemplary features include use of bit BLITing, graphics character reformatting, modeling of a native platform liquid crystal display controller using a sequential state machine, and selective skipping of frame display updates if the game play falls behind what would occur on the native platform.

So it looks like Nintendo may have plans to bring their Game Boy games to other platforms, and we could possibly see the games on smartphones some time in the future.