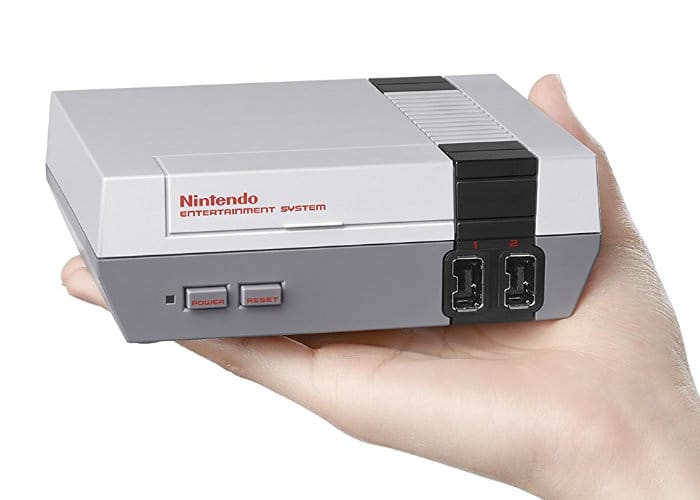 Nintendo has honoured its promise to bring more units to market to meet demand and has this week announced the availability of the awesome and highly sought-after Nintendo Classic Mini NES games console. You’re a gamer is reporting that units are available throughout the United Kingdom and comes with a Nintendo Classic Mini NES Controller allowing you to relive the 80s once again. 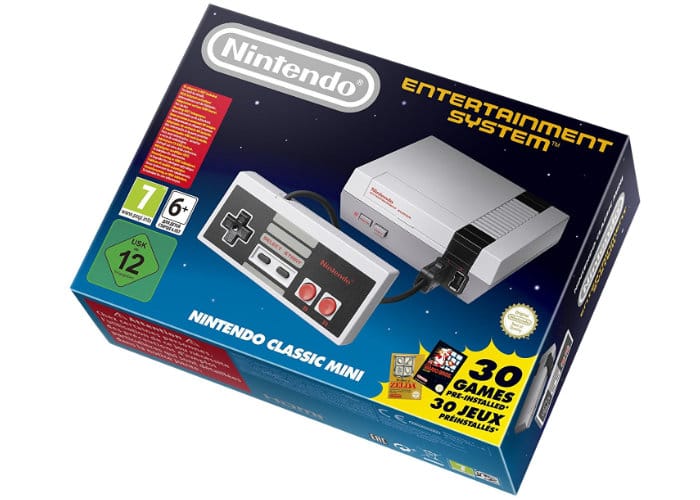 “Head to Base at the moment and you’ll be able to grab one of these things for marginally less than they were originally sold for, £48.85. In contrast, a NES Classic at Amazon will cost you £62 at the moment. The official Nintendo UK store seems to have stock up for £49.99 as well if you’d prefer to buy it direct.”

– Rediscover your favourite 80s videogames in HD! Each title for the Nintendo Classic Mini: Nintendo Entertainment System is displayed at a smooth 60Hz via the included HDMI cable and can be enjoyed in one of three visual modes!
– Comes packaged with an HDMI cable, a USB cable for powering the system, and one – Rediscover an old favourite or experiencing the joy of NES for the first time, the fantastic collection of NES classics included with each and every system should have something for all players
– Thanks to the inclusion of four Suspend Points for each title, the fear of losing passwords and game progress is now a thing of the past!