Nintendo has announced a couple of new offerings that will be coming tomorrow. The first is a new color for the Nintendo 3DS game console. The little portable has been offered in black and a teal blue colors already. Starting tomorrow the console will also come in red at the same $169 the other versions sell for today. 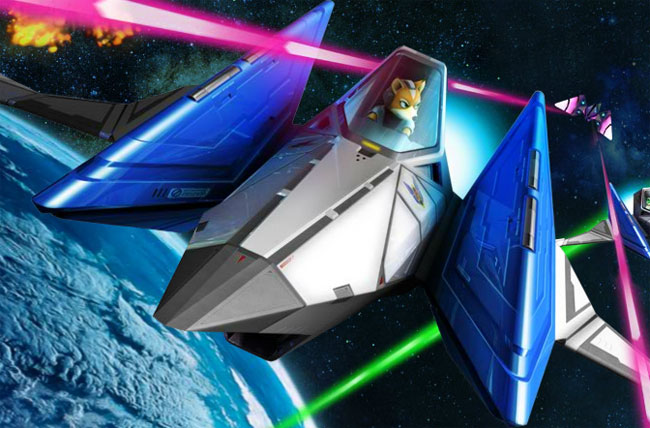 If you already own a 3DS, the better news for you is that another game is finally landing for the portable. Star Fox 64 3D will be on the market tomorrow. I would expect I to sell for about $40 like most other 3DS games. The game has the complete original game and a new multiplayer mode. The graphics are updated and support 3D play.

The multiplayer mode that lets four players play the game at once in a dogfight. Only one of the players needs to have a copy of the game. The game also uses the front camera of the 3DS in multiplayer mode. The face of the players will be shown with their ship during play. I remember playing this on the N64 back in the day, this should be a cool game.