Nintendo has announced two new versions of its DSI hand held gaming console, the new models are exactly the same hardware as the existing DSI, the only difference is some new color schemes.

There will be a new matte red and matte blue version of the Nintendo DSI, and they should hit the stores some time later this week, no details on pricing as yet. 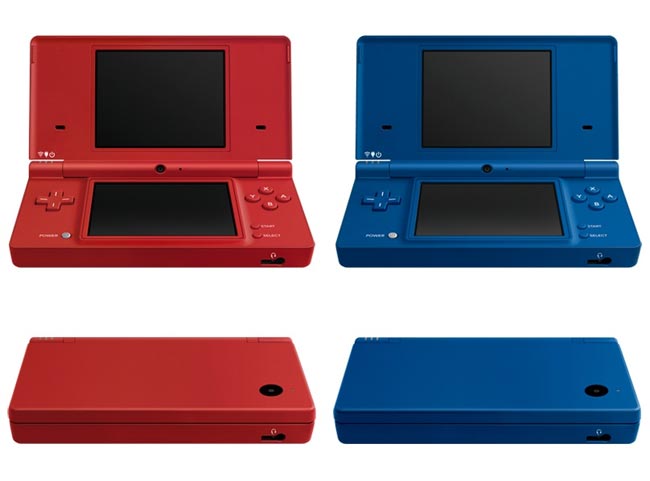 We suspect that the pricing of these new matte red and matte blue DSI models will be around the $120 mark which is what the existing DSI consoles retail for.