Nintendo had massive success with their original Wii console, their latest Wii U console, which has been available for a year has not been as popular, and now it would appear that Nintendo has an other new device in the works, a Nintendo Android tablet.

A Nintendo engineer, Nano Monterazo, announced on Twitter that the company is testing a tablet based on a modified version of Google’s Android OS, the tweets have now been deleted. 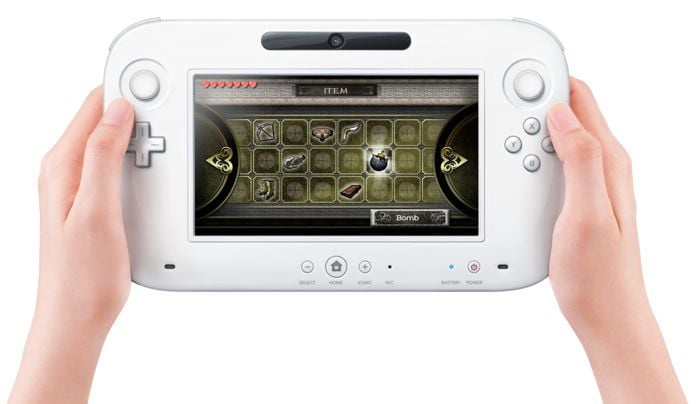 He went on to say that just because Nintendo is testing a device, this does not mean that they will actually release it, the Nintendo Android tablet is apparently more focused towards educational titles instead of gaming.

As yet we do not have any information on what hardware this Nintendo Android tablet will use, there are also no details on what version of Android it is being tested with, and how heavily modified the OS is.

It will be interesting to see if Nintendo does decide to release an Android tablet, we suspect it the did release a Nintendo Android tablet specifically for gaming, it would end up being a popular device, and probably more popular than their Wii U Console.