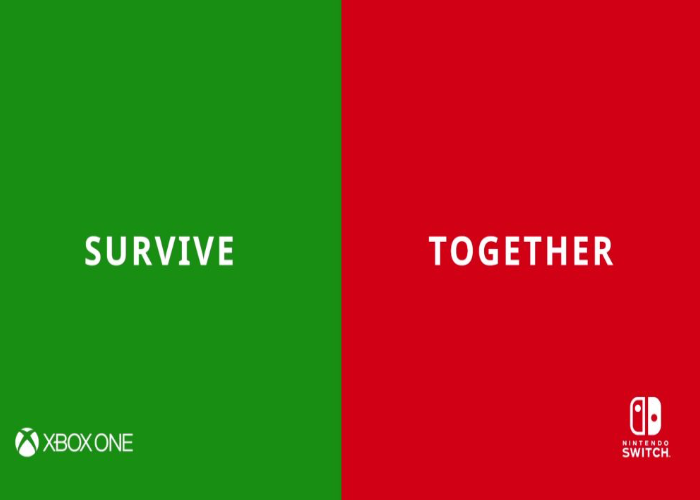 Following on from Sony’s decision not to support Fortnite crossplay for accounts that originated from the PlayStation platform, and players would like to access the same account from the Nintendo Switch. Nintendo and Microsoft have joined forces to remind gamers that their platforms work harmoniously together allowing Minecraft crossplay. Check out the Minecraft crossplay advert below to learn more.

Sony had previously highlighted logistical problems and the safety of its user base as reasons of why it had locked Fornite accounts to its platform. Disabling the ability for Fortnite players to continue playing their characters on the Nintendo Switch. However it was later revealed by a source previously employed by Sony that the real motive lies in the form of cash and greed.

“The new version of Minecraft is out on Nintendo Switch! Play with friends on Xbox One, Windows 10 or Mobile. Explore community creations with the in-game store. Includes the Super Mario Mash-Up Pack!”

Let’s hope that Sony changes its position and allows accounts previously set up on the PlayStation platform to be accessed from the Nintendo Switch games console. As soon as any more information is announced, released or leaked we will keep you up to speed as always.