The new 3D Super Street Fighter IV is going to be one of the key titles for Nintendo during the launch of its new Nintendo 3DS and will need to take full advantage of all the new 3DS features to win gamers over.

The new game will offer 35 playable playable characters to choose from, with bonus stages and superb cinematic style ultra combo moves. Its also equipped with the new StreetPass feature that allows you to fight with passer-bys in the street or online, battling friends around the world via Wi-Fi. Watch the video after the jump to see the new Super Street Fighter IV game in action. 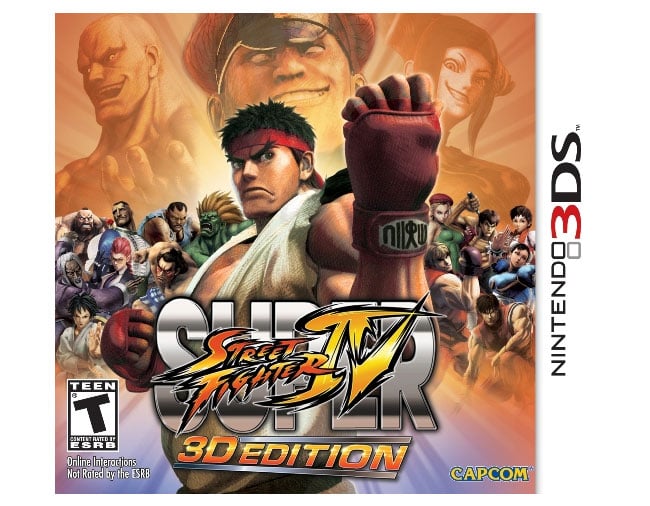 The Super Street Fighter IV 3D Game controllers can be modified to suit your style of play and if you dont fancy fighting you can also watch your friends from the stalls.