It has been revealed this week that Nintendo has passed 8 million sales within the US for their Nintendo 3DS handheld gaming console, which is 1 million more than the Nintendo DS console.

The figure announced by Nintendo of America president Reggie Fils-Aime at GamesIndustry International, during an interview. 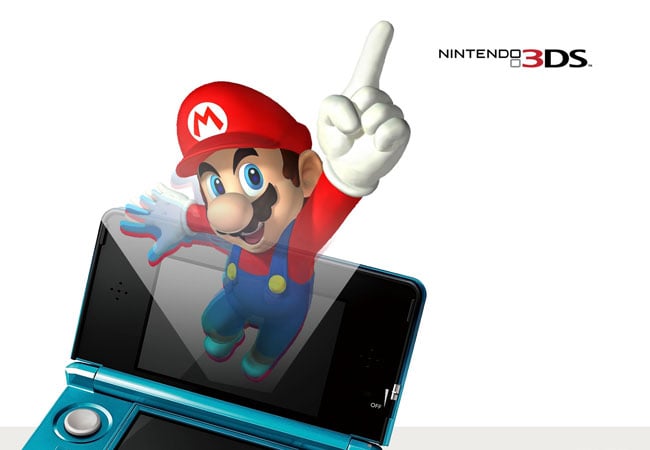 “When the NPD numbers come out later this week, you’re going to see life-to-date 3DS game sales surpass 20 million units in the US,” and that’s only counting physical units. “3DS game sales are up 55 percent versus last year, counting both physical and digital.”

The 8 million figure is for the U.S. alone, while Nintendo’s official total for North and South America combined was almost 10 million back in December

Nintendo announced their new Nintendo 3DS device in March 2010 and officially unveiled it at E3 2010 on June 15, 2010. Less than six months later on July 28th, 2011, to boost lagging sales Nintendo announced a price reduction from $249 to $169, which seems to have done the trick and increase sales into healthier figures.