We have no idea what the new Nintendo 3DS console will look like, but designer Olivier Demangel has come up with an interesting concept design of what he thinks the 3DS will look like. 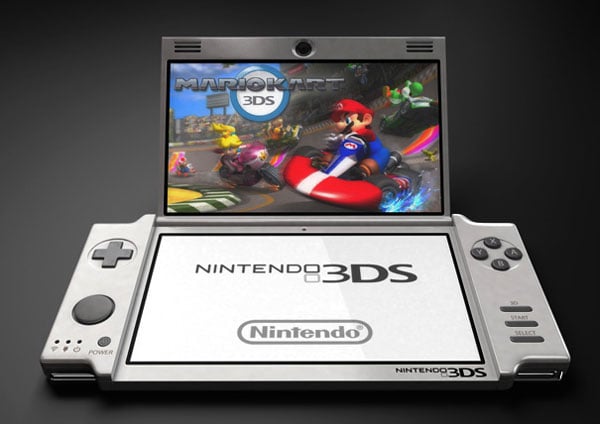 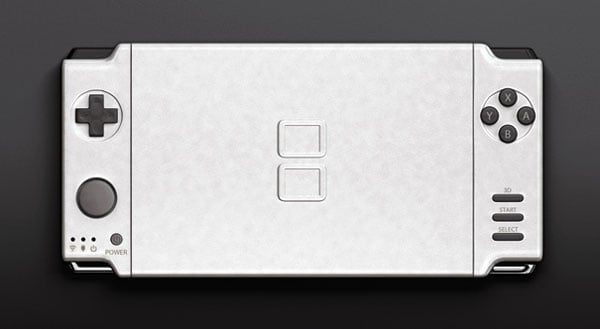 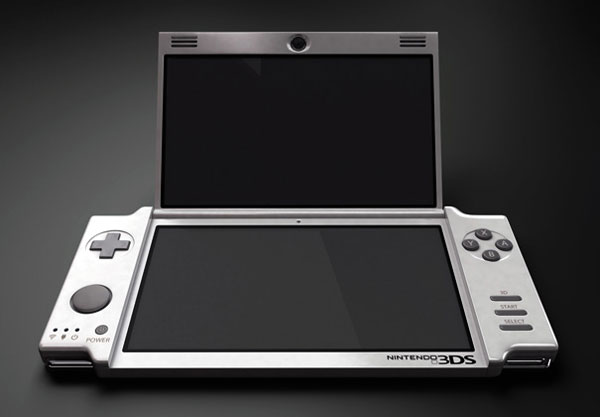 It certainly looks like an interesting design, lets hope the new Nintendo 3DS looks as good as Olivier’s concept when Nintendo release it.