Nikon has today officially launched their new and highly anticipated Nikon D4S Digtial SLR camera which was first unveiled behind glass during this years CES 2014 event in January and has been based on the technology and design of their Nikon D4 camera.

The new Nikon D4S features a 16.2MP FX-Format CMOS Sensor combined with an EXPEED 4 Image Processor offering Full HD 1080p recording at 60fps and is the first professional DSLR to offer this feature. 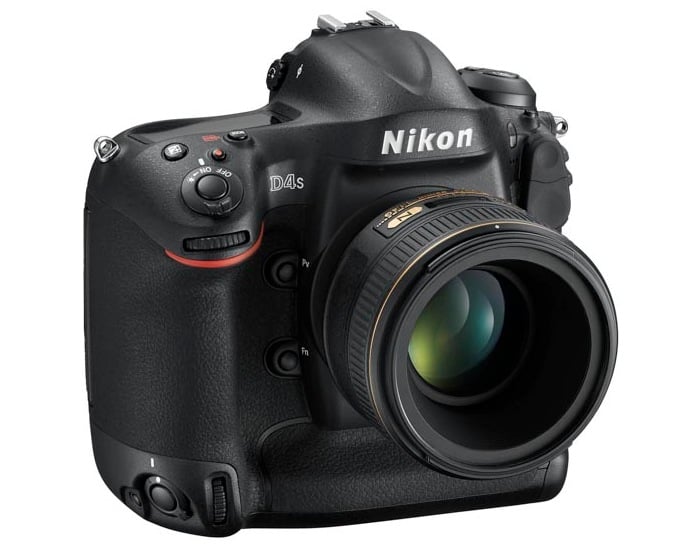 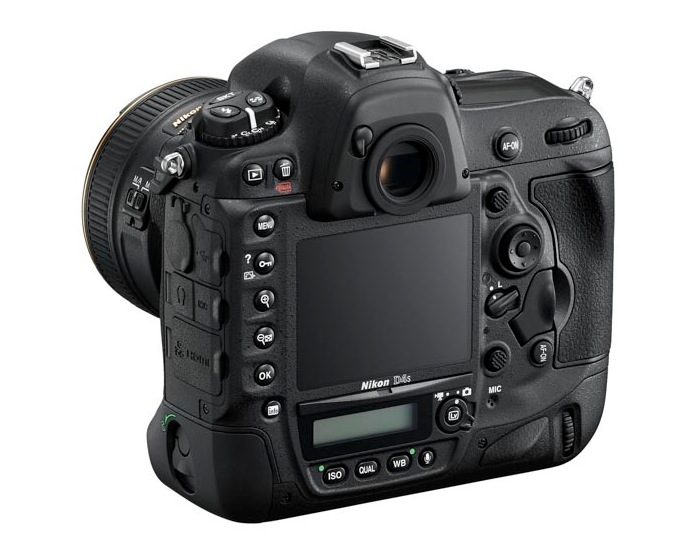 “A number of other improvements have been adopted without compromise in consideration of the advanced demands of professional photographers. Among these are improved viewfinder visibility with a more stable viewfinder image during continuous shooting and a shorter viewfinder blackout time, as well as smoother operation with less stress from a redesigned grip and refined layout of operational buttons and controls. 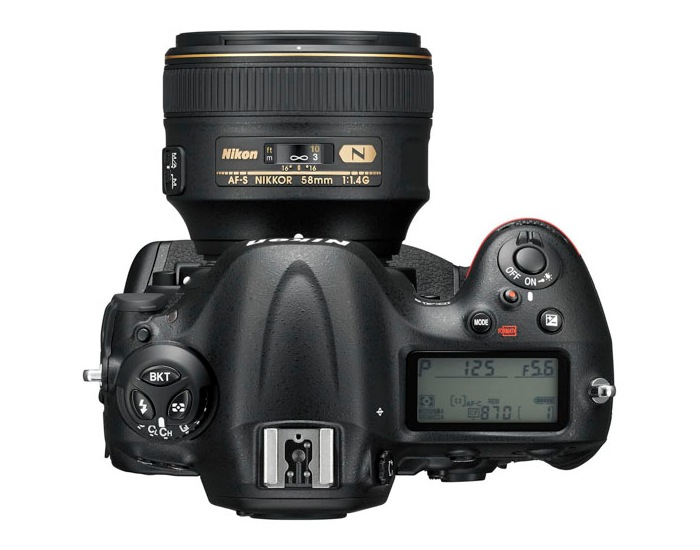 The Nikon D4S will cost $6500 and will start shipping on March 6th 2014, for more information on the new Nikon D4S jump over to the Nikon press release website for full details and specifications. 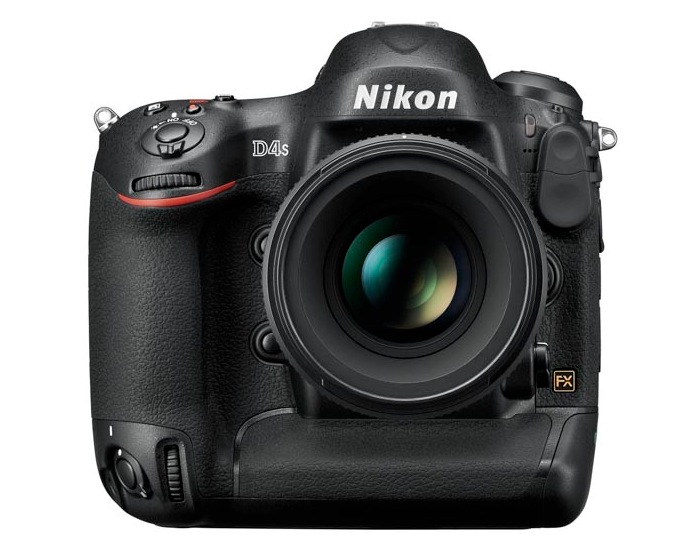