Nikon has today announced the arrival of their new D3200 entry-level DSLR camera, which is equipped with a 24 megapixel sensor, and builds on the features which Nikon included in their D3100 DSLR camera last year.

As well as a larger sensor the Nikon D3200 also includes a high-ISO increase to 6400, and a newer Expeed 3 image processor that adds an extra frame per second, now making it 4 fps, to the D3200’s burst mode feature. 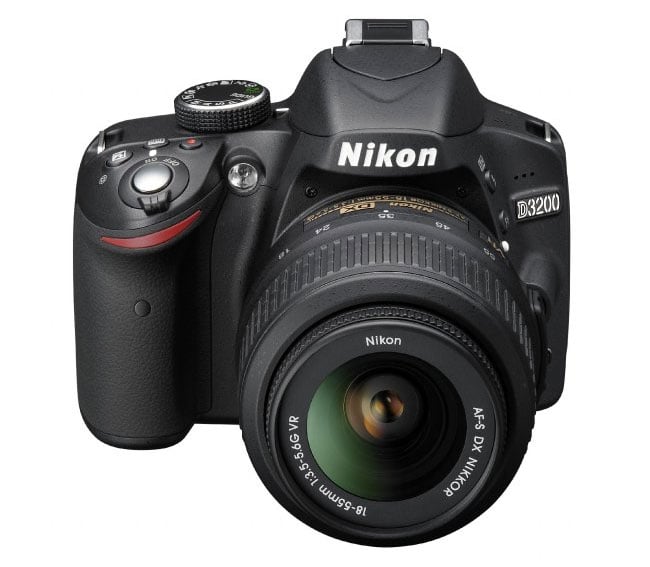 The new Nikon D3200 is also equipped with a 11-point autofocus system with automatic scene recognition, and will capture 1080p video at 24 fps and 30 fps with HDMI output. As well as a new microphone-in port which now provides a large range of audio options for users.

The Nikon D3200 will be arriving in stores this month, for around $700, and comes supplied with a 18-55mm stabilised lens.