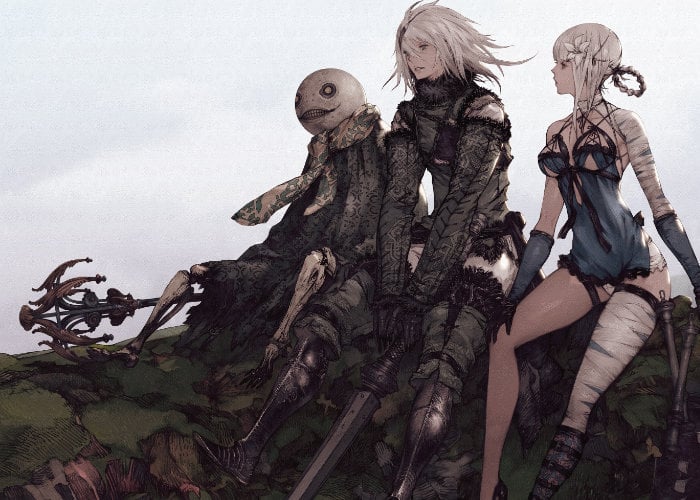 This week’s episode of Xbox news from Major Nelson features the newly launched NieR Replicant ver.1.22474487139 game together with the arrival of MLB The Show 21 to Xbox Game Pass and more. Nier is an action role-playing video game developed by Cavia and published by Square Enix and NieR Replicant ver.1.22474487139 is an upgraded prequel of NieR:Automata, previously only released in Japan.

“A kind young man sets out with Grimoire Weiss, a strange talking book, to search for the “Sealed verses” in order to save his sister Yonah, who fell terminally ill to the Black Scrawl.”

– Discover the one-of-a-kind prequel to the critically-acclaimed masterpiece NieR:Automata. Now with a modern upgrade, experience masterfully revived visuals, a fascinating storyline and more!

– The protagonist is a kind young man living in a remote village. In order to save his sister Yonah, who fell terminally ill to the Black Scrawl, he sets out with Grimoire Weiss, a strange talking tome, to search for the “Sealed verses.”

– Experience the NieR Replicant story for the first time in the west through the eyes of the protagonist as a brother.