If the clicking of a mouse button annoys you either in your work place, where is an busy office is all that you can hear or at home, then this new creation by Nexus might be worth a look.

Their new silent mouse creation has been under development for the last 4 years and is now ready to be released to the public. You would think creating a silent clicking mouse would be a fairly simple affair but as Nexus discovered, its not as easy as one thinks. Now with their patented technology Nexus have cracked the problem with the launch of the Nexus Silent Mouse. Watch the video after the break to see and not hear the mouse in action. 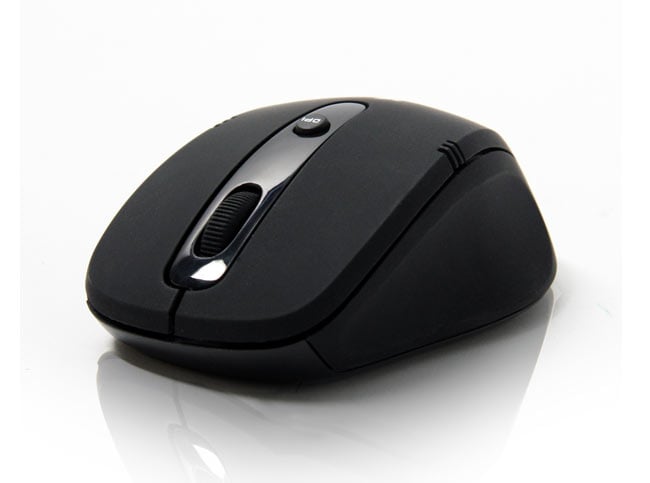 The test below is not done in a anechoic chamber so the dB(A) values are just for comparison
reference. The mouse is also equipped with the option to either use  1000 or 1600 dpi sensitivity via a switch.