We Google announced Android 4.1 Jelly Bean, one of the devices that they said would be getting the update was the Nexus S, and it would appear that the Nexus S will get the Android Jelly Bean update today, with certain countries getting it first.

According to a recent report by Unwired View, SFR in France and Vodafone in Australia will start rolling out the Android 4.1 Jelly Bean update to the Nexus S today. 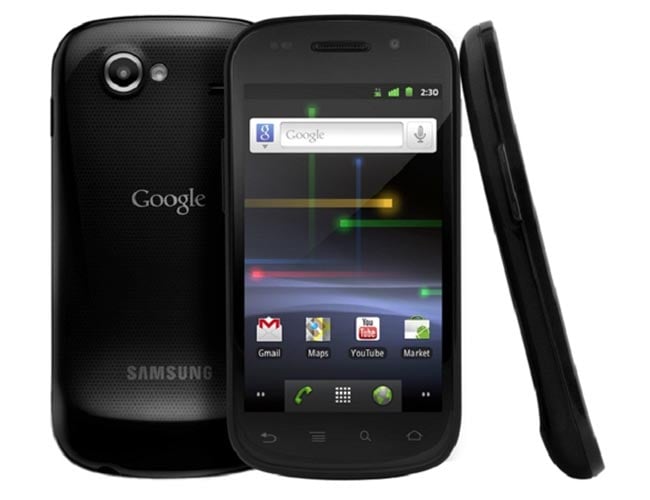 We presume other countries and carries will follow on shortly afterwards, although we don’t have any other specific details as yet, if you receive the update on your Nexus S, leave a comment and let us know, also list the carrier and which country you are in.

It looks like Vodafone are delaying the release of the Android 4.1 Jelly Bean update, more details over at The Verge.