If you are finding the Hummingbird processor in your Nexus S still a little slow even at 1GHz. You will be pleased to know that morfic at XDA has managed to overclock a Nexus S to 1.2 Ghz.

Morfic has developed a new kernal allowing owners of the Nexus S to now add an extra 200 milion clock cycles to their processing power. 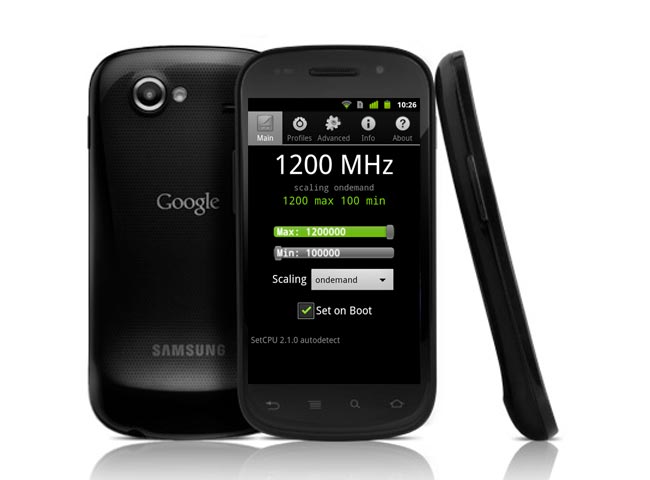 However the increase in speed does bring a few little glitches that need to be sorted and are currently being looked into. The main one being that the increased speed disables the phone’s Bluetooth capabilities, but its a small price to pay for … more power!

** Please note rooting and overclocking your Nexus S could  cause unseen damage to your handset.