The leaked Android 4.0 ROM seems to be an official release and has been published on the XDA Developers Forums, and reports it version as 4.0.4. Once installed it was also discovered that the leaked ROM also provided an update to the handsets baseband. 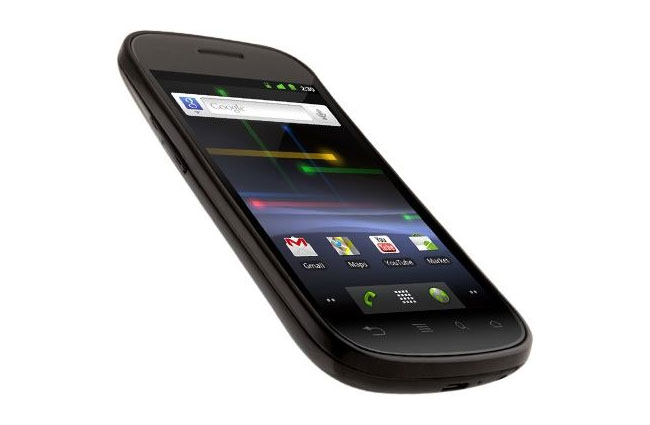 Google started rolling out an update to Ice Cream Sandwich for the GSM version of its Nexus S back in December last year, however an update for the 4G version, has never been announced. The leak of the new ROM reveals that here is an update in the works and could be landing on devices very soon.

First impression of the leaked ROM provide positive feedback with reports of faster WiMAX speeds with the new baseband installed. Jump over to the XDA Forums if you would like to try the leaked ROM out for yourself, with full instructions on how to complete the installation. Enjoy!