Google announced yesterday that they were delaying the launch of their Nexus Q media streamer in order to improve the device, they also announced that anyone who had pre-ordered the device for the $299 price tag would now get the Nexus Q for free.

Now it would appear that the first Nexus Q devices have started shipping out to customers, as a number of people have reported receiving shipping details. 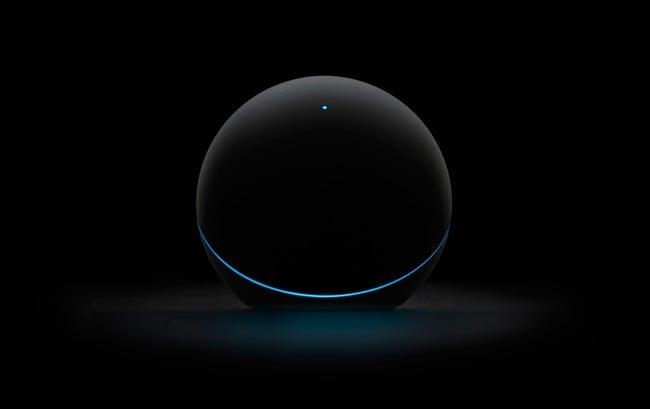 If you pre-ordered one of the Nexus Q device from Google and have had details that your device has started shipping, leave a comment below and let us know.