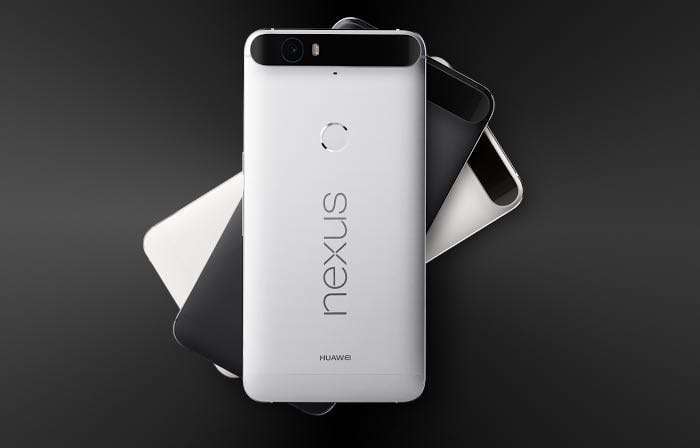 According to Rogers, the all new Google 8.0 Oreo will hit the Google Nexus 6P on September 11th if things go as planned.

There’s a possibility that the availability date might be incorrect. Nonetheless, it’s entirely possible that the handset may get it before the above-mentioned date.

Android OREO brings a handful of improvements and other enhancements on board, including speed improvements, several new app launch features and much more.

Stay tuned, we’ll update you as soon as the update is released for the public. In the meantime, if you get the update on your Nexus 6p before September 11th, let us know in the comments below.