If you have been patiently waiting for the Nexus 4 wireless charger to arrive, since it was announced back in October last year. You will be pleased to learn that the Nexus 4 Wireless Charger is now available to purchase from the Google Play Store for $60. 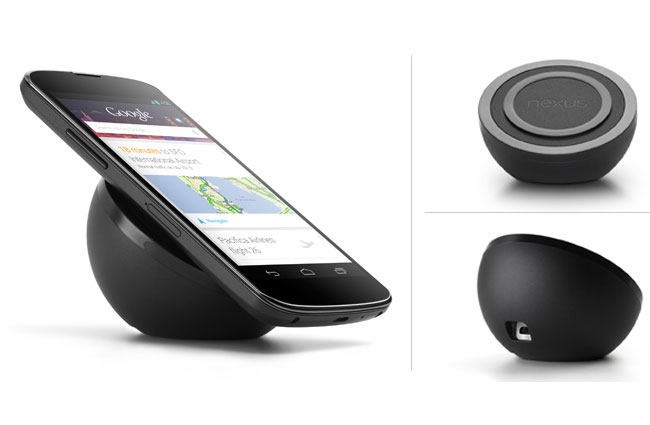 The angled surface of the Nexus 4 wireless charger provides easy visibility of your phone while charging, and has been specifically designed for use with the Nexus 4 smartphones.