Leaked information from Microsoft making its way online might be a blessing in disguise for the company. A memo circulated among employees finally puts rumours that the Next Xbox will require a constant connection to the Internet to function to bed once and for all. Console functions like Blu-Ray playback, TV and single player games are specifically called out as things that will never be restricted by Internet access. 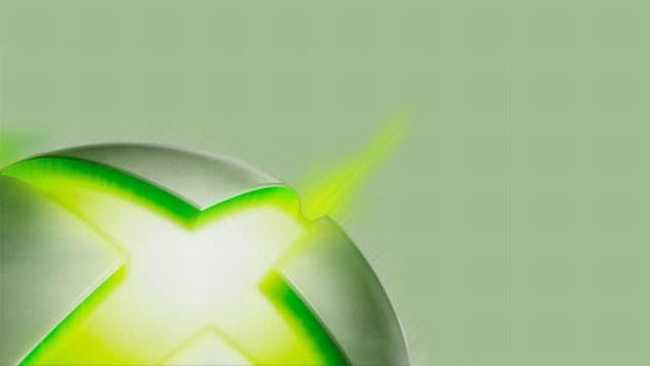 “There are a number of scenarios that our users expect to work without an Internet connection,” the memo reads “and those should ‘just work’ regardless of their current connection status. Those include, but are not limited to: playing a Blu-ray disc, watching live TV, and yes playing a single player game.”